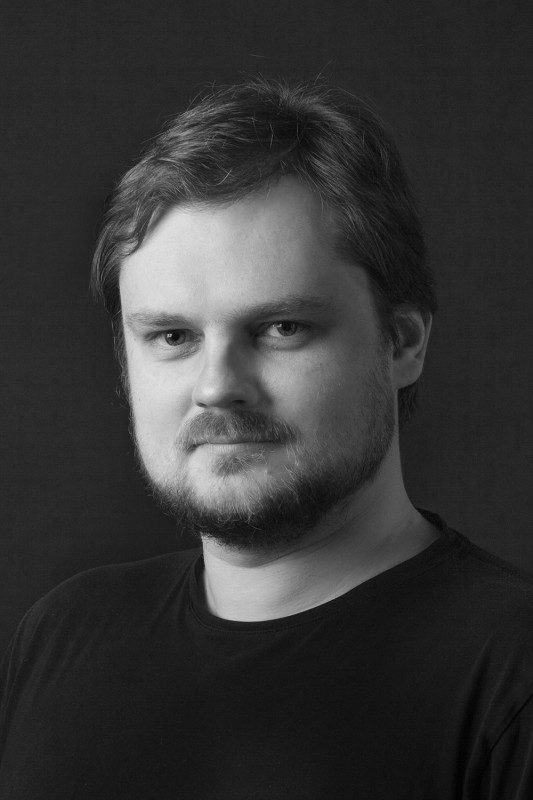 Linas Mikuta was born in 1980, Klaipeda, Lithuania.
He was graduated as a Theatre Director at the Lithuanian Academy of Music and  Theatre in 2003.
2005 – 2008 he worked as assistant and associate director at Lithuanian Opera and ballet theatre, Tel- Aviv Opera, Frankfurt Opera. Also he made independent project as director with Vilnius Philharmonia.
In 2009 Linas Mikuta started to work with the cinema projects. In the same year he created a screenplay „Blindness” (original title „Nieko Nematau”) for the scenario contest, organized by „SKALVIJA” cinema centre in Vilnius. This screenplay was awarded as the best scenario of all the participants and took the first place.
In 2010 Linas Mikuta directed short film “Failed scenario” which was showed in many festivals in Lithuania and abroad.