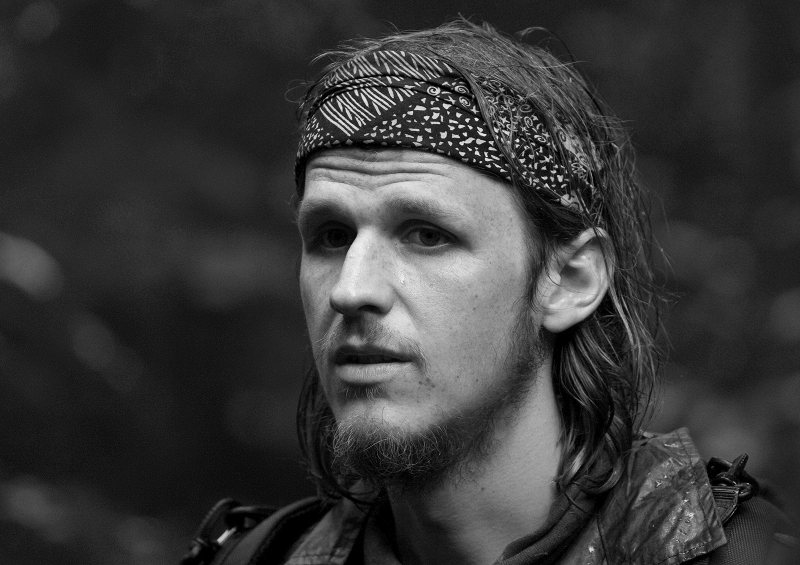 Born on 4 February 1984
In 2005 took a bachelor degree of Biology at Vilnius University, faculty of Natural sciences, and in 2007 – master degree of Ecology and environmental researches. Has been photographing nature since his childhood, and during study years he started filming. Since 2007 he spends half of workweek working as an operator in various TV channels, and another half – filming and photographing nature. Currently works as an operator assistant of A. Kemežys in the movie “The fire” of a well-known Lithuanian documentarian A. Stonys. The first independent movie of Mindaugas Survila about the rare birds ospreys – “Meeting the ospreys” (2007) – was voted as the best Lithuanian documentary of nature of 2007 and received the award of film maker Petras Abukevičius.
“The Field of Magic” is the first movie of Mindaugas Survila, telling a story of people, not animals. The great observing experience, gathered through the years, should benefit in creating an original piece of documentary.