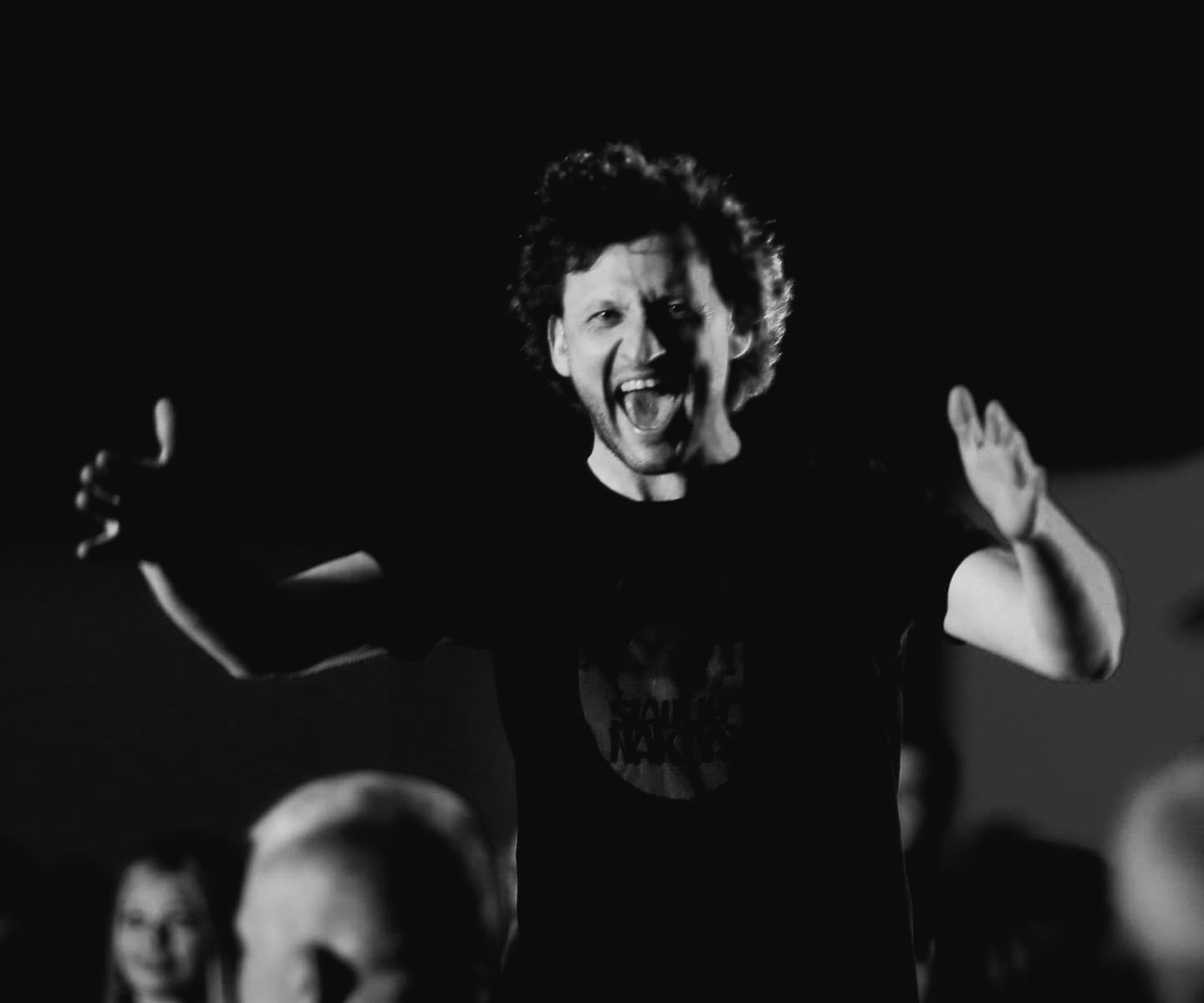 Creative work is a mathematical task where condition is clear and the solution is not. All you have to do is to solve it.

Born in 1975 in Vilnius.
In 2002 graduated from the Lithuanian Music and Theater Academy with a BA in TV directing. Since 2004 worked as a director and adaptor on 10 theater and radio plays for children and their parents, also made three short films and participated as a lecturer in various educational film projects for youth. 2001 – 2009 directed different TV programs. In 2006, together with colleagues Giedrė Beinoriūtė and Jurga Gluskinienė, established the Monoklis studio.

2009. Biggest theater award „The Golden Cross 2008” in the theater for children category for the production of BELA, BOSS AND BULLI at Šiauliai Drama Theater;
2005. Best Play for Children – MY GRANDPA WAS A CHERRY, festival „We Perform for Tillers 2005”.