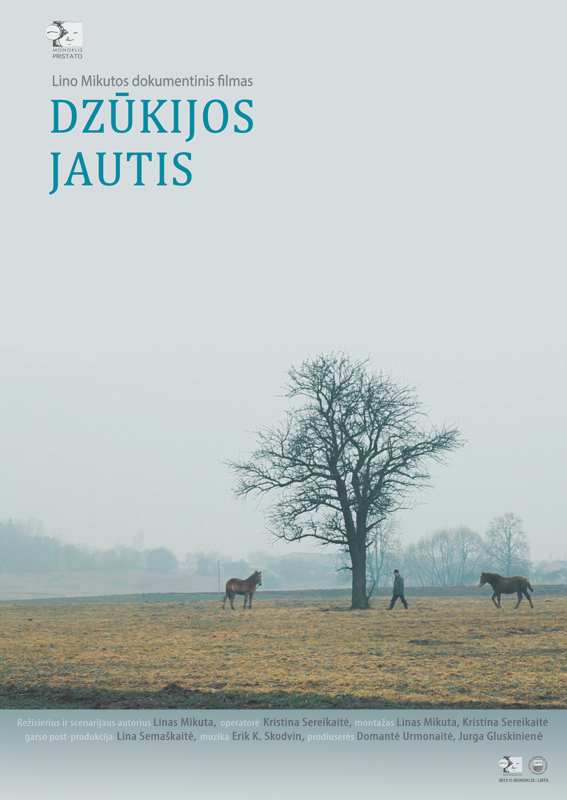 It is an another world. A world far away from city noise and so called  “modern culture”. A world that was created by God, not by human beings. Jonas, called by the villagers the “Bull”, because of his unbelievable strength, lives in such a world. He walks through his life unrushed and certain, reminding a today‘s man of his fragility. He reveals a world where life and death, joy and sadness, power and weakness coexist together inseparably, a world which fills up with apocalyptic visions and the “end of the world” feeling.